In 2015, Damon released his first documentary feature, That Sugar Film. It became the highest-grossing Australian documentary of all time in Australasia, and won the 2015 AACTA Award for Best Documentary, among many other accolades. That Sugar Book, the film tie-in, was published in more than 20 countries and 8 languages; the follow-up book, That Sugar Guide, also became a bestseller.

In 2019, Damon released his second feature documentary, 2040, which imagines how our future world would look if all the best environmental solutions that exist today were implemented right now. The accompanying book, 2040: A Handbook for the Regeneration, provides practical wisdom and 50 recipes to help readers make a difference, one small step at a time.

Join Damon Gameau at Melbourne Writers Festival event A Brighter Future as he discusses his book 2040: A Handbook for the Regeneration 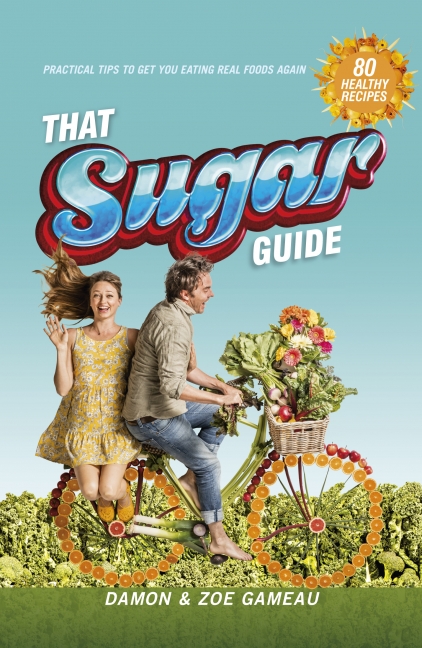 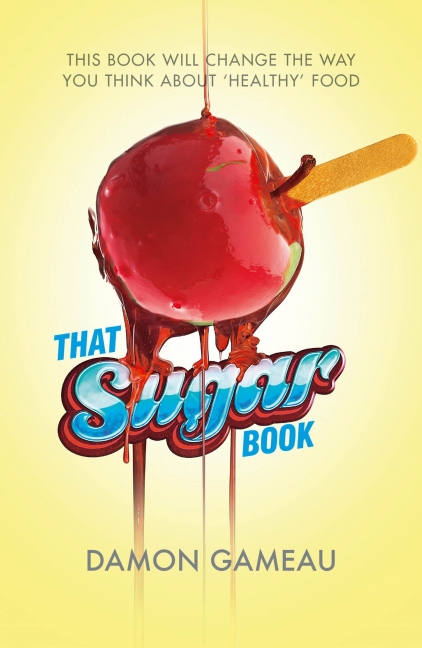