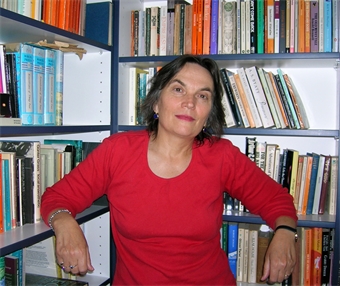 Dorothy Porter is a poet, verse novelist and librettist. Her first poetry collection Little Hoodlum was published the same year as her graduation from Sydney University and established her as one of Australia's 'most exciting young writers.
Her first verse novel, The Monkey's Mask, was published in 1994 and won the Age Poetry Book of the Year and the National Book Council's Turnbull Fox Phillips Poetry Prize (the Banjo). In England it was named one of the books of the year in the Times. It was adapted for the stage as a multi-media one-woman show, and as a radio play for the ABC. In 2001 a film, based on the book, was released in Australia and around the world.
Dorothy has published a further five collections of verse, and four verse novels including Wild Surmise, which was short-listed for the Miles Franklin Award in 2003 and won the Adelaide Festival Award in 2004.
In 1996 Dorothy wrote the libretto for a chamber opera, The Ghost Wife, with Jonathan Mills as the composer. Based on a short story by Barbara Baynton, the opera premiered at the 1999 Melbourne International Arts Festival, opened the Sydney Festival in 2001, and played at the Barbican in London, in 2002.
The Eternity Man, another chamber opera, by Dorothy and Jonathan Mills premiered in London in 2003. Based on the life of Arthur Stace who for almost 40 years roamed the streets of Sydney writing "Eternity" on the footpaths, it was one of three winners of the inaugural Genesis Foundation Opera Award. It had its international premiere at the Almeida Theatre in London, and was adapted for film, directed by Julien Temple and starring Grant Doyle and Christa Hughes. It premiered with a special Opera House screening at the Sydney Film Festival in June 2001 and was shown on the ABC in January 2009.
In July 2005 Before Time Could Change Us, a collaboration of love songs written by Dorothy Porter for composer Paul Grabowsky and singer Katie Noonan, was released by Warner Records. It won the ARIA for Best Jazz Album of 2005.
In 2006 Dorothy Porter edited The Best Australian Poems 2006 and in November that year she was a finalist for the Melbourne Prize for Literature.
Dorothy's last verse novel, El Dorado, was published by Picador Australia in 2007. It was shortlisted for the Dinny O'Hearn Poetry Prize (Age Book of the Year Award), the Adelaide Festival Awards for Literature; the Prime Minister's Literary Award, and Best Fiction in the Ned Kelly Awards.
Dorothy passed away in December 2008 at the age of 54. 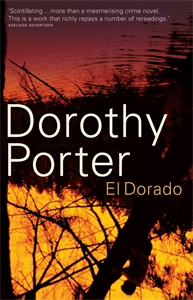 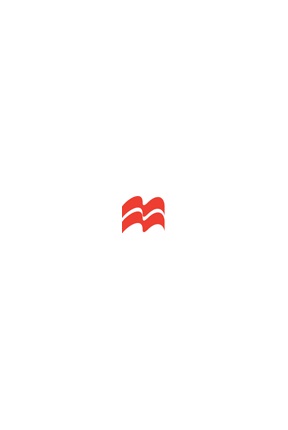 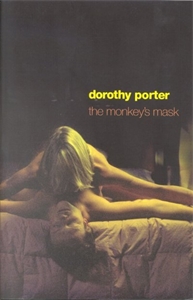