We are proud to announce that Devotion by Hannah Kent has been shortlisted for the Australian Booksellers Association (ABA) 2022 Booksellers’ Choice Book of the Year Awards.

These awards recognise the Australian books that booksellers most enjoyed reading and handselling during 2021. We believe this is a special award because it is decided by the people who personally care enough to put a book in the hands of the reading public.

The winners in each category will be announced at the ABA Gala Dinner and Awards Night on Sunday, 12 June, alongside the ABDA Awards. You can read more about the ABA Awards here. 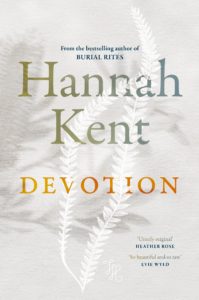 Hanne Nussbaum is a child of nature – she would rather run wild in the forest than conform to the limitations of womanhood. In her village of Kay, Hanne is friendless and considered an oddity . . . until she meets Thea.

The Nussbaums are Old Lutherans, bound by God’s law and at odds with their King’s order for reform. Forced to flee religious persecution the families of Kay board a crowded, disease-riddled ship bound for the new colony of South Australia. In the face of brutal hardship, the beauty of whale song enters Hanne’s heart, along with the miracle of her love for Thea. Theirs is a bond that nothing can break.

The whale passed. The music faded.

A new start in an old land. God, society and nature itself decree Hanne and Thea cannot be together. But within the impossible . . . is devotion. 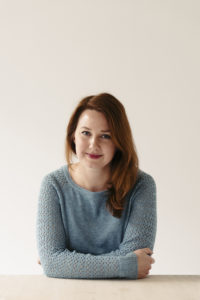