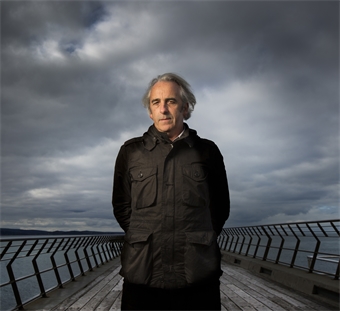 Gregory Day is a writer, poet and musician whose debut novel, The Patron Saint of Eels (Picador, 2005), won the prestigious Australian Literature Society Gold Medal in 2006, was shortlisted for the Commonwealth Writers Prize for a first novel, and included on the VCE Literature syllabus for five years. His second novel, Ron McCoy's Sea of Diamonds (Picador, 2007), was shortlisted for the 2008 NSW Premier's Prize for fiction, and his novel, The Grand Hotel (Random House, 2010), was chosen by the Herald Sun as the Best Australian Novel of 2010. In 2011 Gregory's story 'The Neighbour's Beans' won the Elizabeth Jolley Short Story Prize. He is a regular contributor to the literary pages of The Age and The Australian newspapers, writes a regular feature called 'Mislaid Books of the Sea' for Great Ocean Quarterly magazine and also writes long form literary criticism for the Sydney Review of Books. He lives on the southwest coast of Victoria, Australia. His novel Archipelago of Souls was shortlisted for the Tasmanian Premier's Award in 2017 and his new novel, A Sand Archive ('A bravura work' Michelle de Kretser) was published in May 2018. 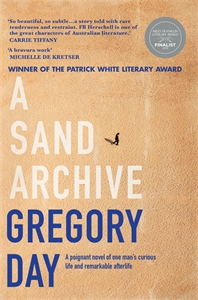 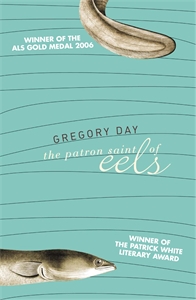 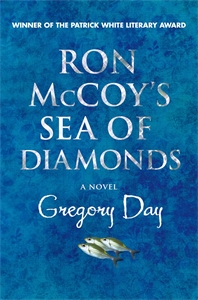 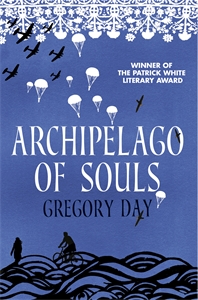