Karen Martini started cooking at the age of sixteen. Karen worked in various kitchens, including at the iconic Tansy's, before taking over the critically acclaimed Melbourne Wine Room. In 2002 Karen took on the role of Executive and Founding Chef of Sydney's legendary Icebergs Dining Room and Bar, maintaining Chef's Hats in both cities for two years until she returned to Melbourne. In 2004 Karen open the much-loved St Kilda pizzeria, mr. wolf, with her partner, Michael Sapountsis.

Karen's career as a food editor began with her popular, long-running recipe column in the Sunday Life magazine, is she currently food editor for Fairfax's 'Epicure' and 'Good Food' weekly liftouts. She enjoys a huge following through her television roles: as a judge on the smash-hit series My Kitchen Rules, and her long-running segment as resident chef on Channel 7's Better Homes and Gardens, watched by more than 1.3 million viewers each week.

Since Karen became a mother in 2006, her love of relaxed cooking with fresh, healthy, seasonal produce has intensified. 'I'm always thinking about what I am going to eat next, how I might cook it, how I could do it differently,' she says. 'When I'm helping people to cook and eat and get the same pleasure from it that I do, then I'm happy. My recipes are an extension of me.'

Karen lives in Melbourne with Michael, their two children and their dog Rudy. She is the author of seven cookbooks, and her recipes are consulted, torn out of newspapers, stuck on fridges and cooked in kitchens around the country every day. 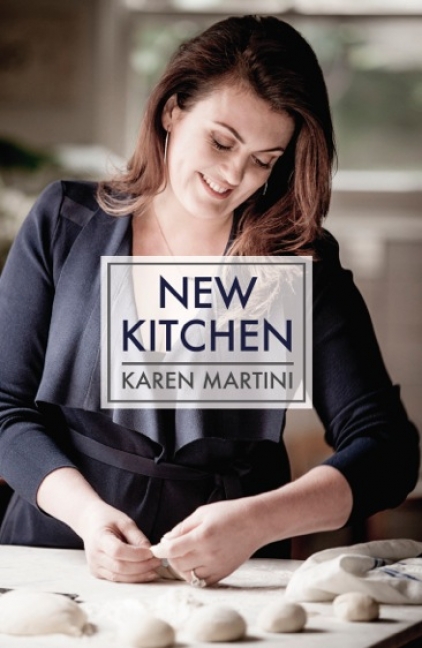 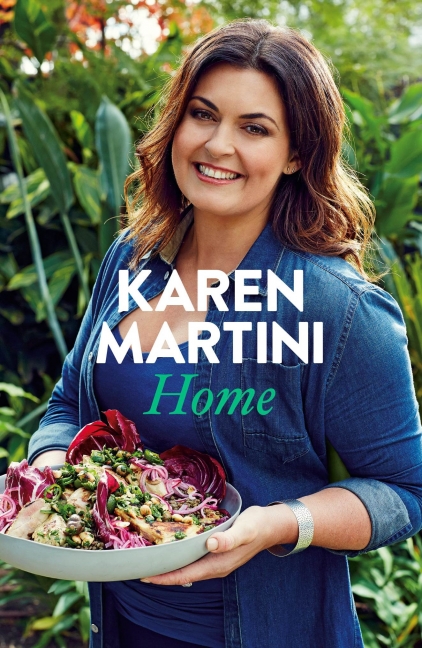